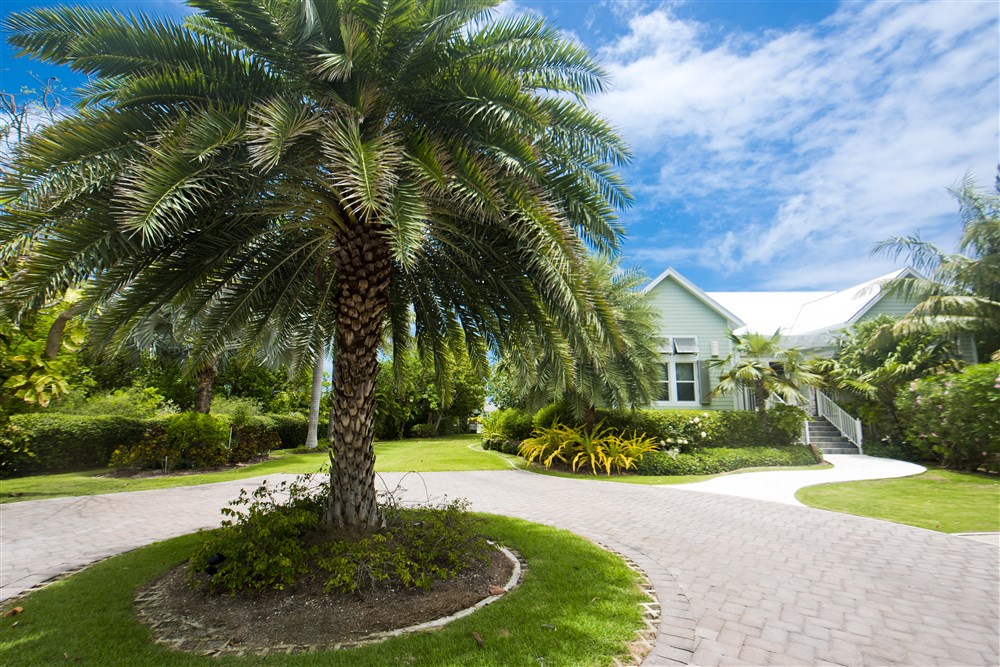 I may be unusual in this, but I feel that 2020 was a great year for me. Many posts start with “What a weird year 2020 has been!” My “weird year” started back in May 2019 when my sister died, after a few years of illness. Then 5 weeks later, on my wedding anniversary, my mother died. It sounds terrible, but we had a strong sense that it had all gone to a well organized plan.

The next 12 months saw me flying back and forth from the Cayman Islands to the UK, to clear out the house where my parents had lived for over 50 years, to get ready for the sale. The flying admittedly took its toll on my sleep pattern, but the process of sorting their belongings was in itself a comforting one, as I rediscovered photos, paintings, books and scraps of dress-making material that brought back childhood memories.

2020 certainly gave us more than our fair share of craziness in Cayman.

On the 24th of January, our local dump caught on fire, and we could smell it from our house 5 miles away.

Only four days later, we had an earthquake that shook the entire island. Luckily there was hardly any damage as the quake was out to sea, but we all felt our houses moving for over a minute.

In March the dump caught fire again, and this time the thick black smoke meant that you couldn’t see where you were going for several days if driving in the vicinity.

On the 20th March, the last flight came in from the UK carrying our three children who study in the UK. We entered a two week quarantine period which turned into three months because our entire island went into lockdown.

During those three months, we were only allowed out to go for a walk every evening. Other than that we were together 24/7. We not just survived but thrived by playing games and taking it in turns to cook meals from locations pulled out of a hat. The children were understandably frustrated about not being with their friends, but for me it was lovely to have them home for so long.

Finally at the end of August, I flew back to the UK with them, and they all went to place of study. I spent one month collecting more treasures from my parents’ house. Since my sister and mother were both artists and keen photographers, I spent the second month drilling holes in my walls to put up their photos and art work. This last month was a healing time, as wherever I walked in my house, I could look into my relatives’ eyes and silently communicate with them. I felt closer to them than I had ever been during their lifetimes.

Back in Cayman I had a two week quarantine with my husband at Sea Orchard. I was so grateful we were in such a beautiful location and not at a hotel, where we wouldn’t have been allowed to leave the bedroom. We both worked or studied all day, but were able to have all our meals together and in the evenings we played Scrabble, Draughts and Hangman as well as watched a good deal of Netflix. Again it was a positive time, and it was like a lovely vacation rather than something to get through.

We are very fortunate in that we can only think of a very few of people we know who have caught Covid-19.  We don’t know anyone who has died from it. I am particularly grateful to have had well attended funerals for my mother and sister before the pandemic started, as well as for my father 2 years earlier. All three occasions were incredibly joyful celebrations of their lives.

The most obvious way in which the pandemic affected me directly was financially. My bank account went from 6 figures to less than $300. As a result I did an online course that has changed my mindset about money. And mindset is so important.

Somehow we managed to find time to get a new puppy, and training her has also been a stressful but positive experience.  I would call it a “Rite of Passage” that everyone should go through.

There is less than a month and a half left of 2020. Instead of wishing it away, I am grateful for what I have learned and what I have received, and I look forward to the coming year and all it will bring to me, and all I will bring to it.

If you are interested in learning more about 1:1 or 1:2 coaching please see Orchard Coaching & Retreats.

You can book a free session here.

Or you can email Fiona at seaorchardretreat@gmail.com.